The mission in Queensland has always been an Honorary post and has been headed by an Honorary Consul. 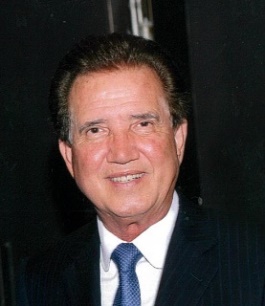